Clash of Clans game for android and ios

Clash of Clans game is a most competitive game in the gaming world. You can make  many statergy to defeat your opponent. This game is providing a platform to earn money like tournaments, live stream in YouTube and Nimo TV app.

What is Clash of Clans Game 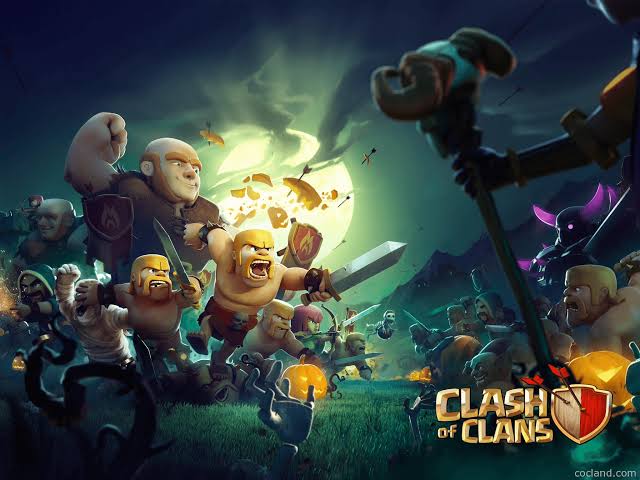 You can increase your clan castle capacity. In this game have four heroes like Barbarian King, Archery Queen, Grand Warden, Royal Champion and four siege machines. In this game you can play many events and win many gift and achievements. You can seen and read many news and community post video in this game. In this game have seven league  just like Bronze League, Silver League, Gold League, Crystal League, Master League, Champion League, Titan league.

How To Play Clash Of Clan Game 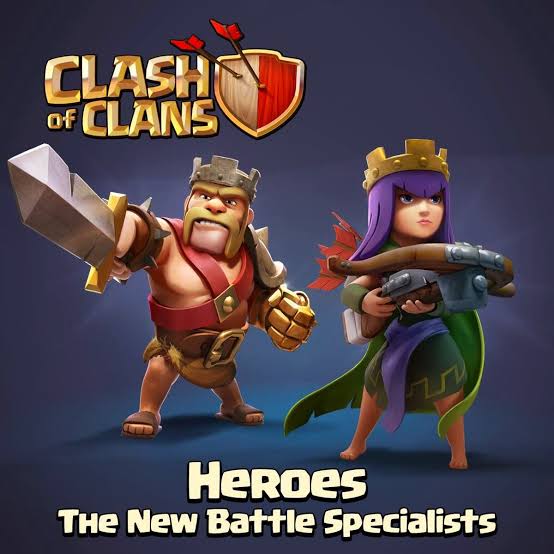 First you can upgrade your army camp and increase your army capacity. You can train many powerful troops for battle and attack to the opponents and loot many gold and elixir to opponents. You can join anyone clan and request your friend to come and join your clan. You can send many message to clan friend and discuss many clan war. You can challenge your friend they can beat your village. You can donate anyone troops to your friend. You can buy gold pass and unlocked heroes dress, perks, magic items and season bank .

Only your leader and co-leader can be started the clan war. For war you can choose your clan members. You can select your one base before the war. Before the war you are given a day of preparation. You can attack two times in the war and loot many war bonus. Which team will have more star that team will win the war.

Email ThisBlogThis!Share to TwitterShare to FacebookShare to Pinterest
Labels: Game 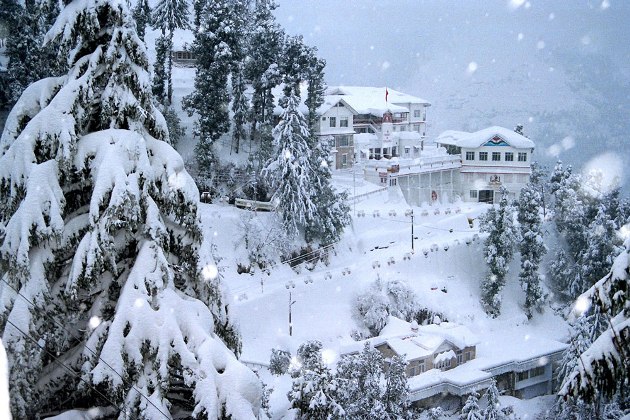